The Hanseatic City of Lübeck

MIDL will be held in Lübeck, the Queen of the Hanseatic League. The city was founded in 1143 as the first occidental city at the Baltic coast and, with its exemplary character, stands for all Hanseatic cities of the Baltic countries. Medieval ambience and historic sites determine until today the cityscape and are monuments of the important history as a Free and Hanseatic City. The Old Town Peninsula, surrounded by water, with its historic town centre is one of the most famous relics of the brick-lined gothic culture. For more than seven hundred years, Lübeck's seven church spires have been the signature of the city's silhouette. The University of Lübeck is located in the south of the city, at the heart of the BioMedTec Campus, a thriving community of small and medium companies centred around the University of Lübeck, the University Hospital Schleswig-Holstein, and the adjacent Technical University of Applied Sciences Lübeck.

Lübeck is well connected to the extensive German railway system, with regional and intercity trains connecting Lübeck to Hamburg, Hannover, Copenhagen and beyond. A short 20-minute train ride connects Lübeck to the beaches of Travemünde. More information: Deutsche Bahn

Recently, new-founded carrier Lübeck Air launched near-daily services from Munich and Stuttgart to Lübeck. This service is likely going to be extended to include Zurich and Vienna in 2021. Lübeck's Airport - built in 1916/17 - is conveniently located just 6 km south of the city center and can be reached by local bus lines and regional trains. In addition, Lübeck Air offers participants of congress events an exclusive discount of 10% for travel to and from Lübeck. More information: Lübeck Air, Lübeck Airport and Lübeck Air Discount.

The Musik- und Kongresshalle Lübeck hosts around 300 events every year. A total of 15 conference rooms, the VIP lounge, the gallery, the rotunda, the orchestra hall and the concert hall offer space for up to 3,500 people. The heart of the event house is the concert hall with its famous acoustics. A striking architectural feature is the white solitaire, created by the internationally renowned architect Meinhard von Gerkan, directly on the river Trave at the entrance to the historic Old Town Peninsula. The city centre and the railway station are within walking distance. Further information: www.muk.de 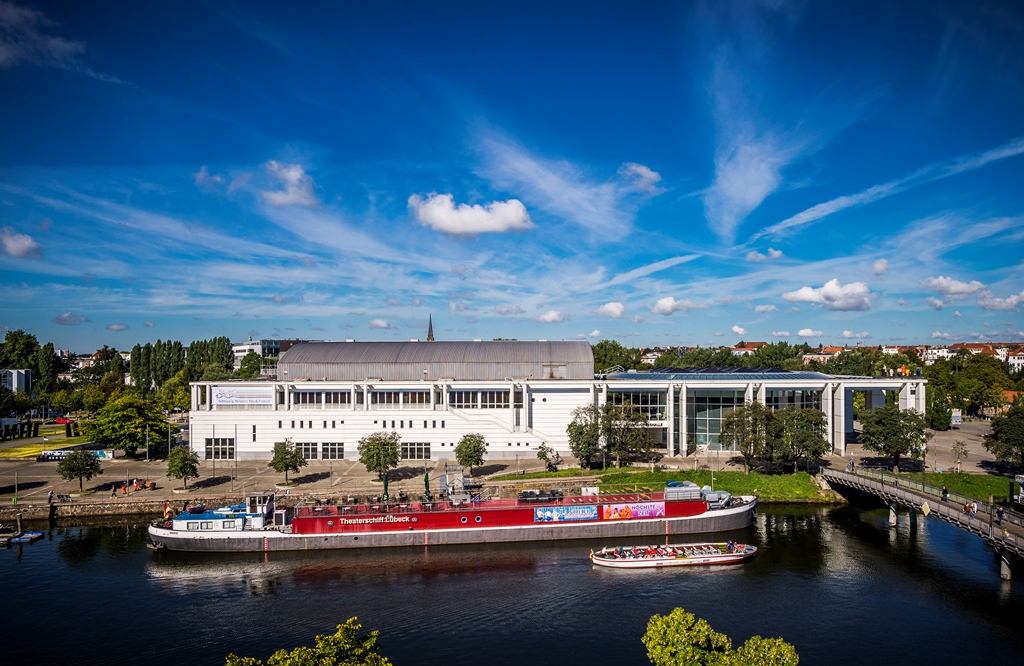 The keynotes and oral sessions will be presented in the main concert hall. 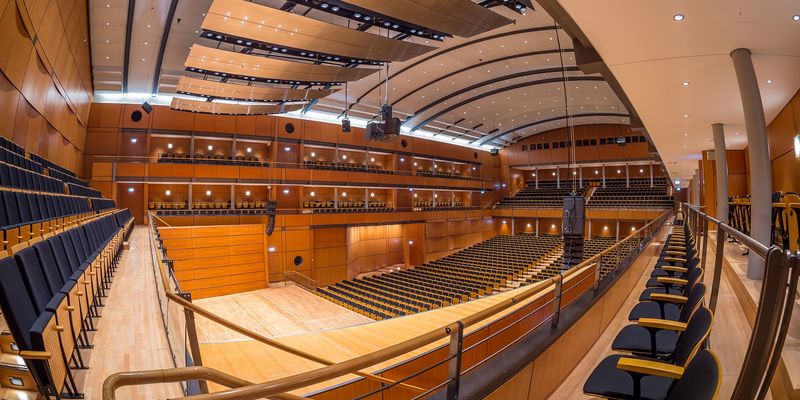 The poster sessions and the industry exhibition will be in the foyer, the galleries and the Rotunda. 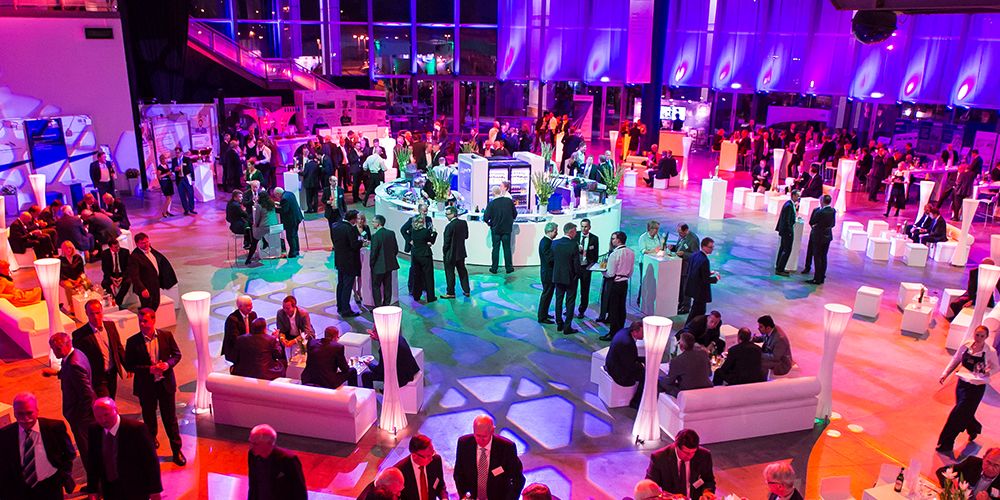 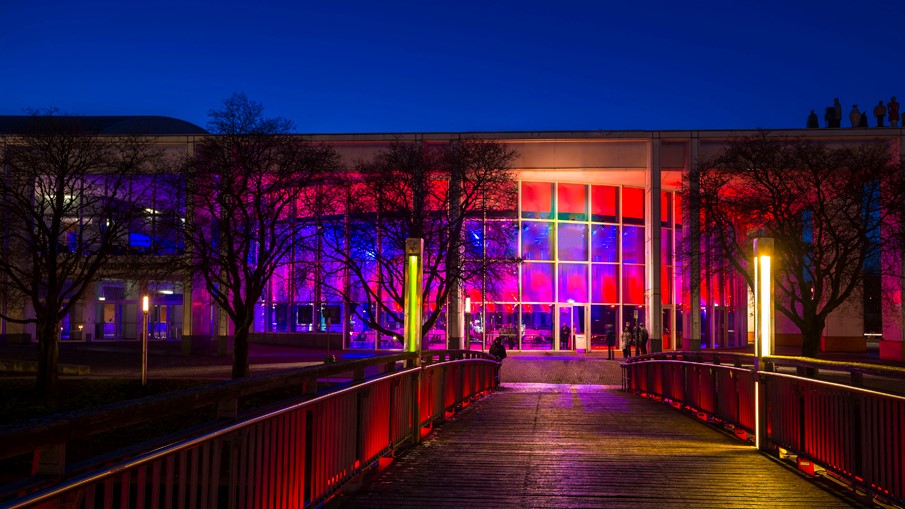 The social event will take place in a very special location: we have secured the use of the largest and most impressive church in Lübeck, St. Mary's Church. It was built between 1250 and 1350. Being the tallest brick vault in the world, the central nave is more than 38m high. During World War II, the church was heavily damaged and has been rebuilt in the following decades. Historically, this is the church of Lübeck's bourgeoisie, and has been used for various secular events. During the late middle ages and the renaissance, the church was used for trade fairs and other public gatherings, as it was the only building large enough to cater for large groups of people. 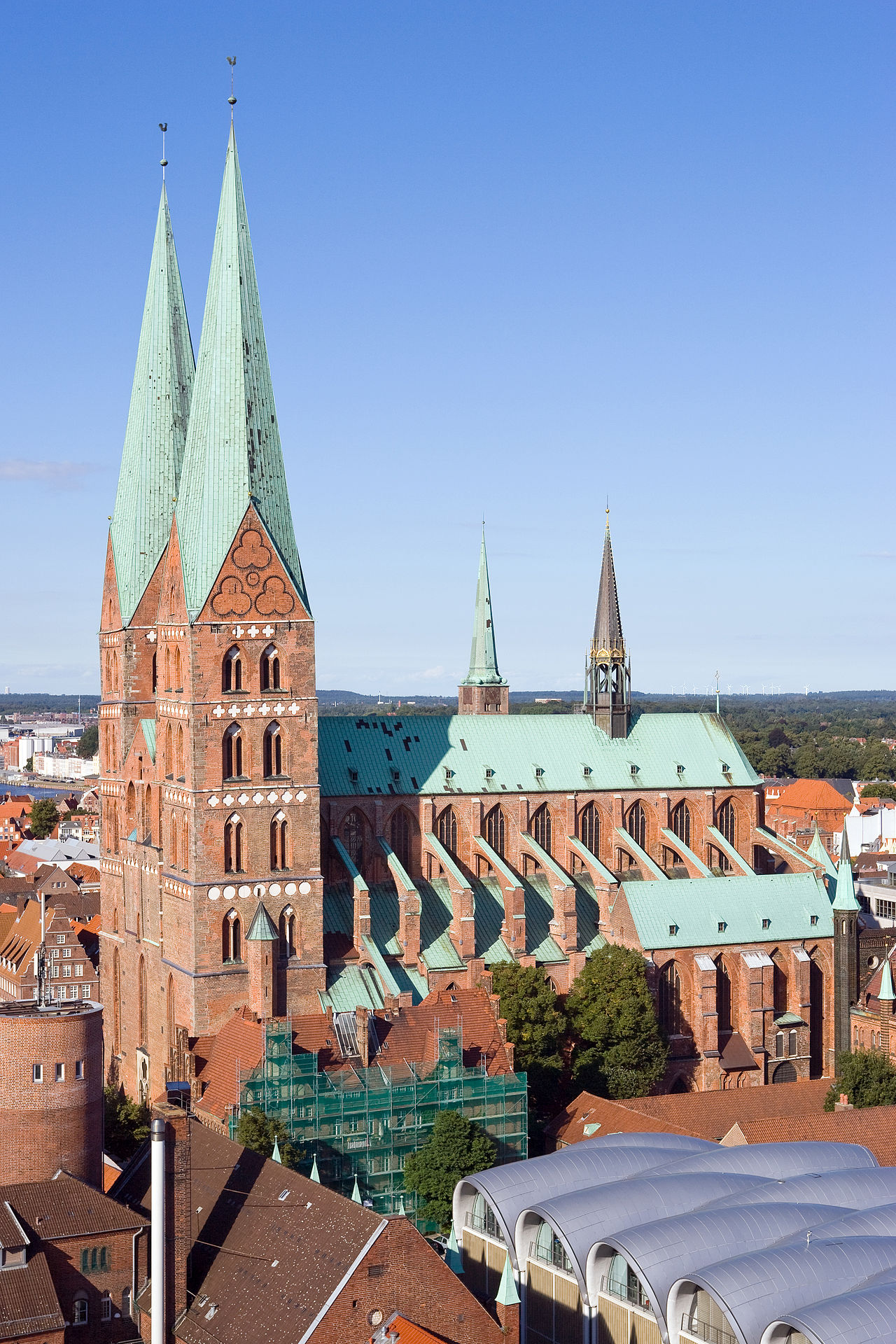 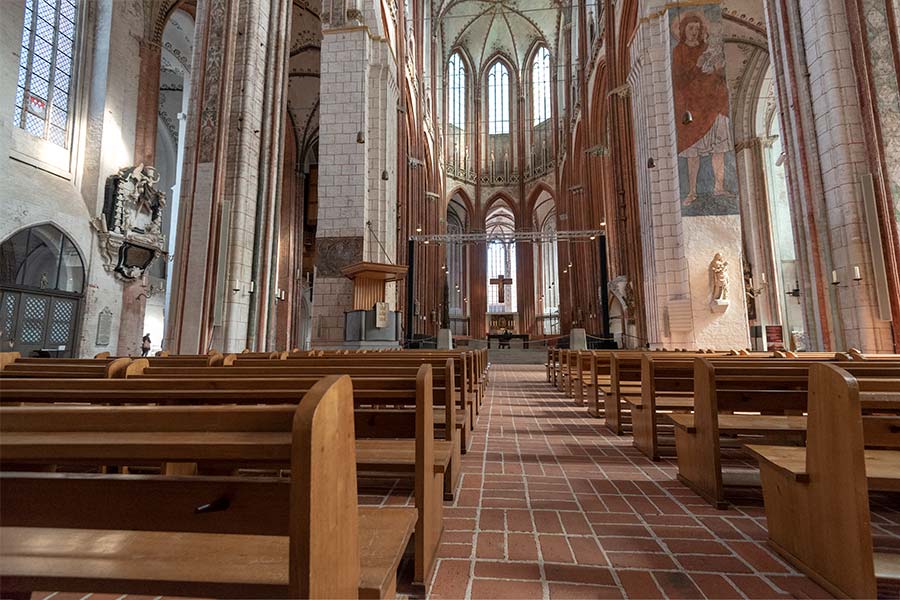